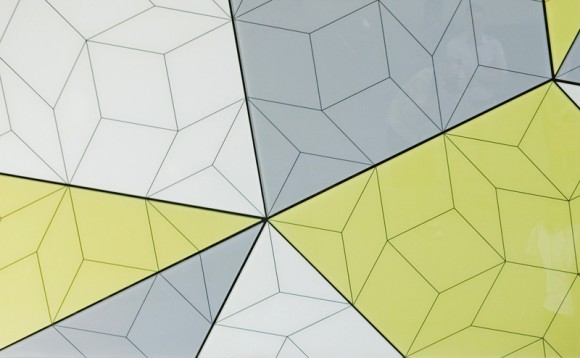 The Theory group specialises in the logical, mathematical and statistical foundations of computer science, with a breadth and depth of expertise almost unmatched in the UK. It tackles the hard problems inherent in discovering the power and limitation of computer systems, and how principled design based on the right mathematical models might make them more robust and secure. Its work has spearheaded several developments (separation logic-based verification, logic for continuous systems, information theory for security, process types for web services, game semantics for programming languages) in which our novel theoretical developments have been brought to bear in new application areas. We have also made fundamental contributions in pure logic (model theory, proof theory, categorical semantics) and in complexity theory.

Our research interests include: